Repairing a NatureBright SunTouch Plus

I recently had the misfortune of having my relatively unused NatureBright SunTouch Plus break down: 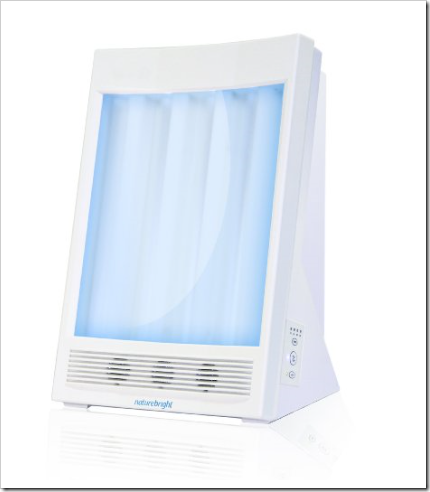 It’s a “Light Therapy” box that is very popular on Amazon, but a recurring problem among the disappointed reviews seems to be that it turns on, but then just immediately clicks and then turns off again. My lamp was out of warranty, so I decided to look into whether it was possible to fix it myself. One thing I noticed was that holding the “On” button would make it repeatedly turn on and turn off – but after a while, you could see that at least all of the bulbs were working. So it wasn’t the bulbs.

Power comes into the box in the middle right of the picture via the grey power cord. It gets split into two parts:

With the power unplugged, there is nothing to be scared of inside (unlike TVs or cameras that have huge capacitors that can hurt you unless you discharge them properly).

Taking a close look at the circuit board, it was pretty simple. The board was marked “RG1100E”, but there was nothing on the internet talking about it. 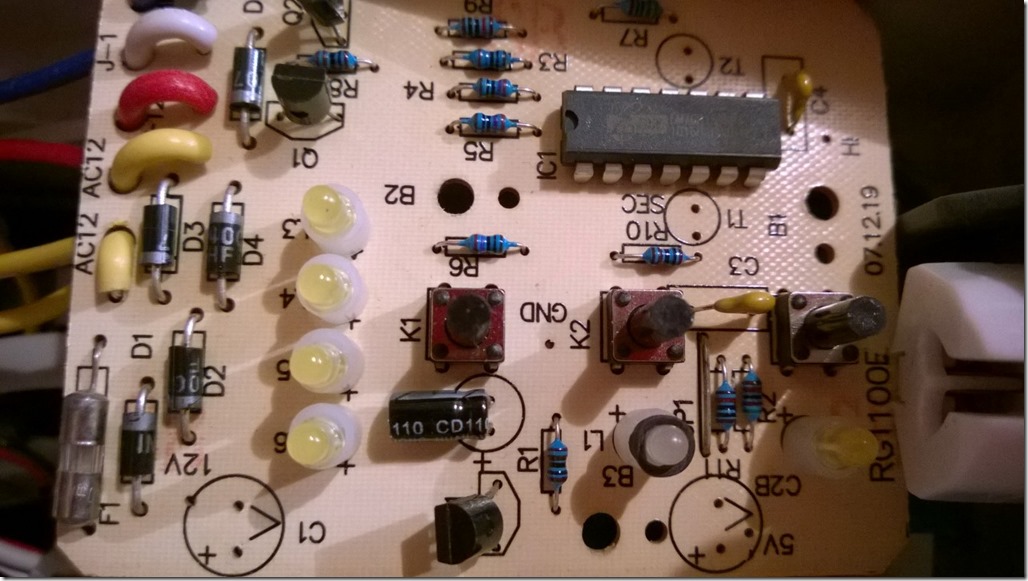 It has a power button (“K2”), a button to switch the countdown timer (“K1”), and a button to enable the ionizer. My initial hypothesis was that the timer circuit was somehow broken, but that was just a guess. I tested the fuse (“F1”) at the bottom left with a multimeter, and it was fine. It showed no resistance – whereas if it was blown, it would show infinite resistance.

One component was very suspicious. Capacitor C1 (missing in the picture above) looked like it had blown / leaked – one of the legs was pretty dirty, and there was slight white residue on the top and bottom. I asked both my daughter and my wife for their opinion of which part might be bad (without telling them my opinion), and they both thought it was the capacitor, too. So I desoldered it to replace it.

Soldering and desoldering takes a soldering iron, solder, and little bit of skill. If you’ve got these already, this was a pretty simple process. The solder pads were large, and the existing solder wasn’t the high-temperature stuff that takes industrial soldering irons to melt. If you don’t have this stuff already, soldering irons are pretty cheap – and soldering doesn’t take much practice to learn. Starting with this $9.99 solder practice kit (which includes the soldering iron!) should let you build all the skill you need.

Here’s how the suspicious capacitor looked after removing it: 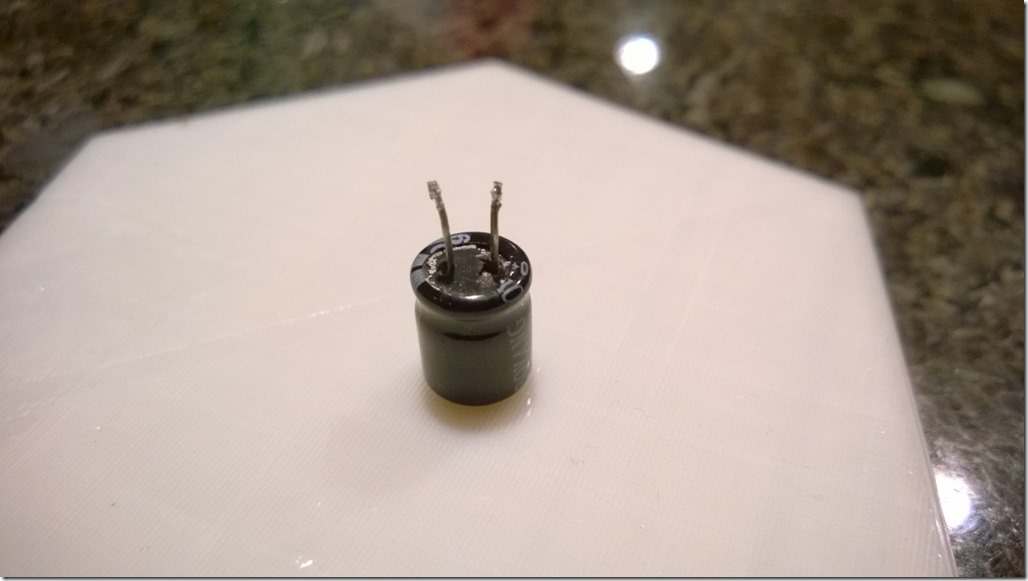 This capacitor is 470uf, and rated for 16V. RadioShack had it for $1.49. The primary thing that you have to pay attention to when replacing a capacitor is the polarity (making sure the + and – leads go where they did before). This board had the polarity labeled nicely, so that wasn’t a concern. The C1 capacitor was mounted on its side, so you also need to make sure to leave enough wire below the bottom of the capacitor that you can bend it over as well. Otherwise, the board won’t mount correctly when you go to attach it again. If you bend the capacitor to its side before soldering it, you don’t have to worry about leaving enough room.

Evidently, capacitor issues are a fairly common problem in electronics. The RadioShack reviews have people talking about repairing their SlingBox Solo with new capacitors. When I was doing research, there’s even http://badcaps.net/ – a site dedicated to capacitor repair in motherboards / etc. – including identifying bad capacitors, and instructions on “recapping”.

If replacing the capacitor didn’t work, my intention was to just bypass the board entirely. The circuit board is really just a fancy way of controlling power delivery to the lights – with an on / off switch, timer, etc. If something more fundamental about the board was broken, it should be possible to just bypass it all with a simple switch rated for 12 volts, and then try to mount that nicely.

However, after replacing the capacitor, it worked! $1.49 to save $100 of electronics. 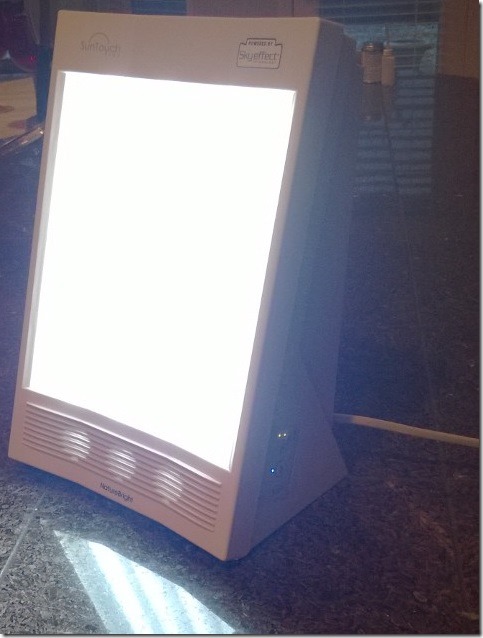